Skip to content
Warning: sprintf(): Too few arguments in /home/aa962jp/public_html/wp-content/themes/fairy/candidthemes/assets/framework/breadcrumbs/breadcrumbs.php on line 254

HBO and IDW Publishing are excited to announce that True Blood #1 has sold out! The first issue of this sexy, visually striking comic series launched with huge success at San Diego Comic-Con and comic retailers throughout North America and kicks off the first-ever comic book series based on the hit HBO series True Blood. To meet the continued demand, IDW and HBO are rushing a second printing to stores for a release date of August 25th.

True Blood #1 boasted a print run of over 53,000 copies, sold through comic stores and other outlets, and offering multiple covers. IDW and Diamond Comic Distributors also offered exclusive versions of the first issue at San Diego Comic Con, all of which were sold out by the end of the show. The second installment of the series will release on August 18th.

“The passion fans have for True Blood has elevated the series to new heights and it continues to grow as the story unfolds,” states James Costos, VP Global Licensing and Retailing. “With 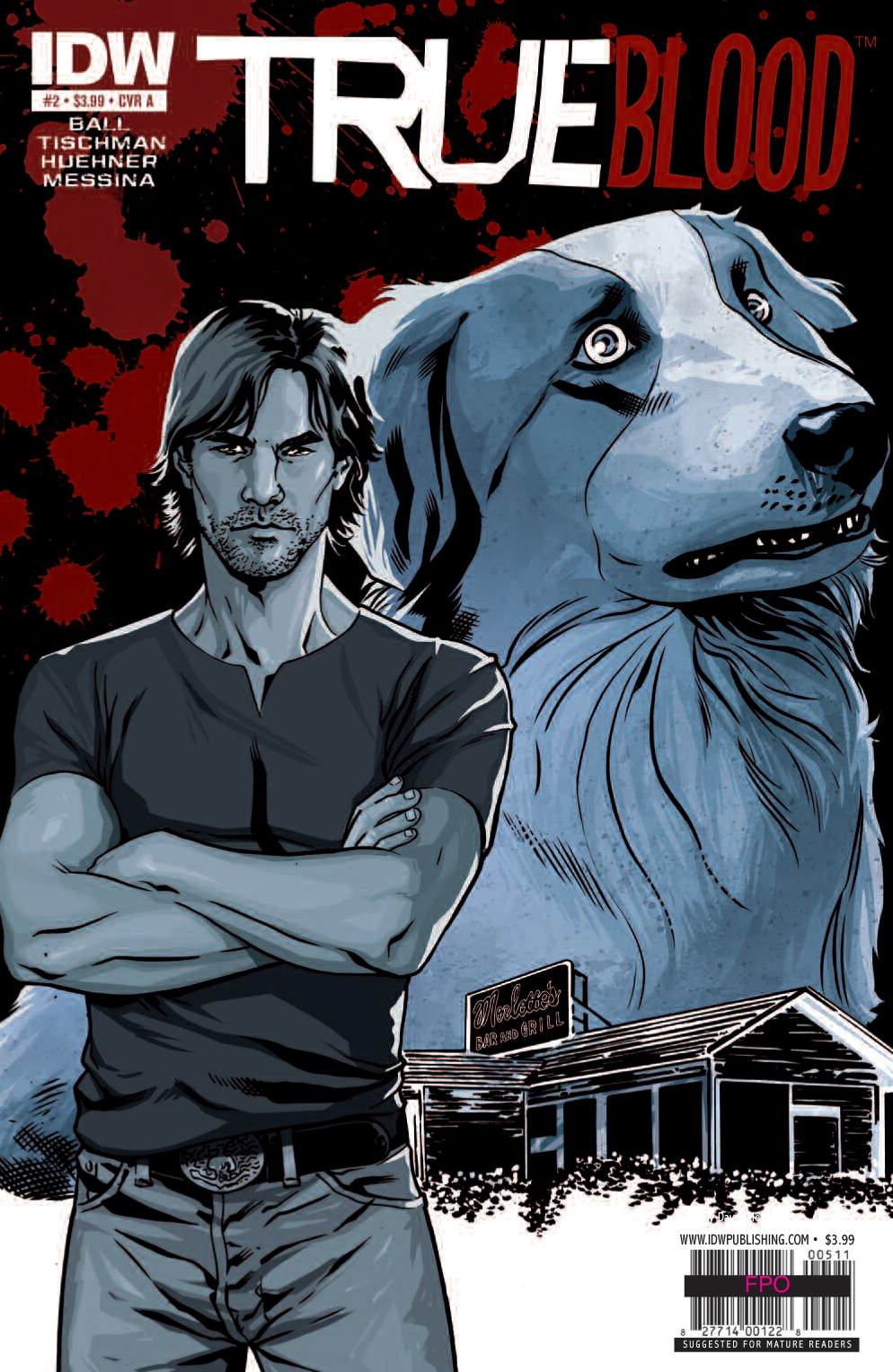 the sell-out success of the comic’s first printing, it is clear that there is an insatiable thirst for different iterations of the television series, and we’re excited to expand the impact of the comic series and get it into even more hands with this second printing.”

Beginning with issue #1, the True Blood comic series offers the same erotically-charged romance, wry humor, intriguing mystery and suspense the show has become known for. In this comic book series, Sookie and many other Bon Temps locals find themselves waiting in Merlotte’s bar for a strangely portentous raging storm to subside. Soon, they discover they’ve been trapped by an entity that feeds off of raw emotions and begins killing off the patrons one by one until his hunger is sated.

The plot was developed with Ball, along with series writers Elisabeth Finch and Kate Barnow, and co-written by David Tischman and Mariah Huehner. Beautifully illustrated by top tier artist David Messina, the series captures all the bloody details and sexy reveals of this exciting new adventure. Renowned artists J. Scott Campbell, Joe Corroney, and Andrew Currie join Messina in providing covers for the first issue.

Visit IDWPublishing.com to learn more about the company and its top-selling books.