Take 1 Look at This INSANE Photo of the Moon, and You'll See Why It's Going Viral 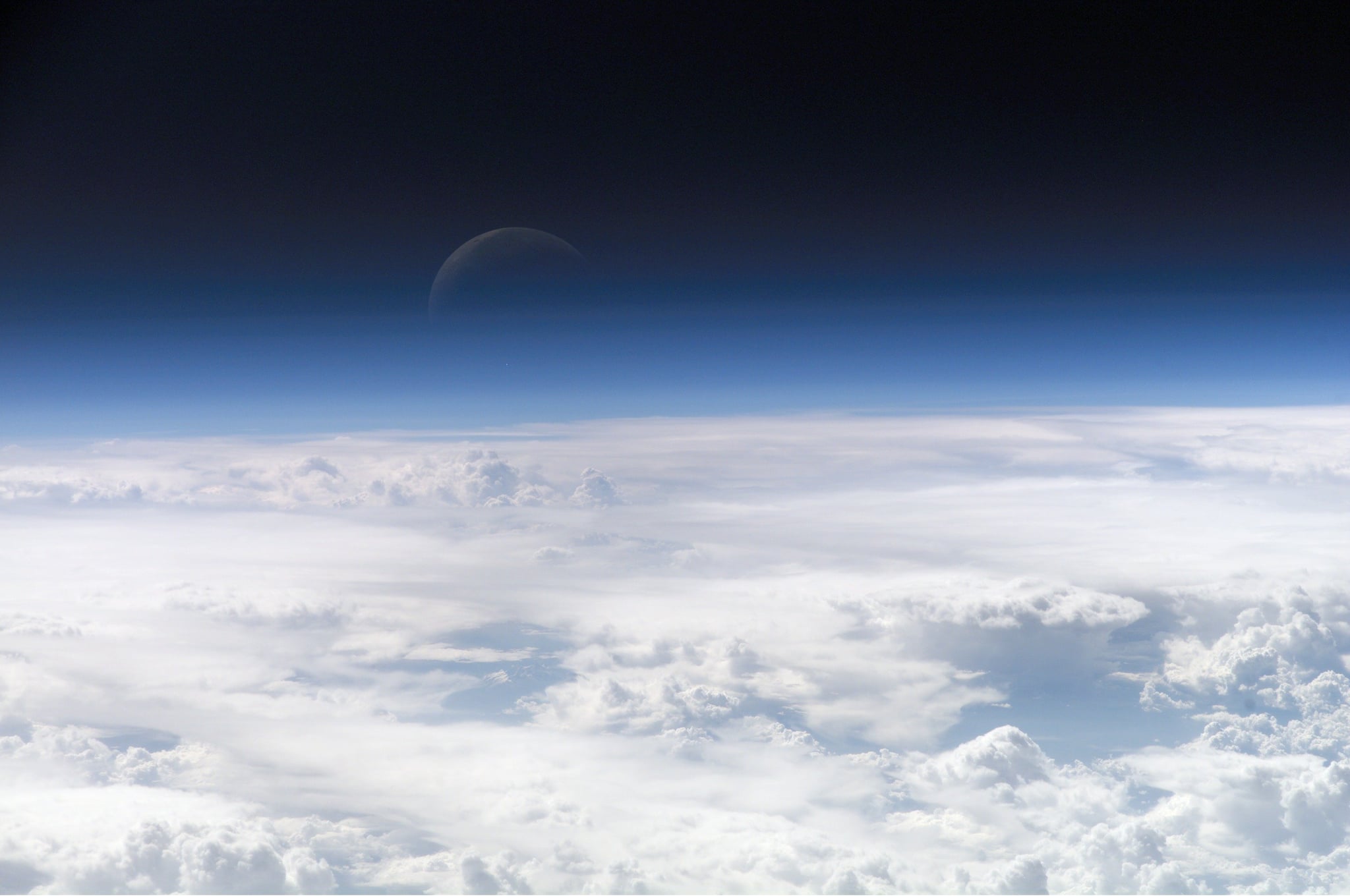 Every time we get a different view of space, we’re simply left in awe of its mesmerizing natural beauty. One photo of the moon in particular is no exception to that, as it has just started sweeping the internet and taking our breath away in the process.

The image features a view of an almost translucent crescent moon through the top of the Earth’s atmosphere, and it’s absolutely stunning. We’ve never seen the moon look like this before! This snapshot was captured by an astronaut in the Johnson Space Center’s Image & Analysis Laboratory back in 2006, and it recently found its way to Reddit, where space-lovers noted its beauty and quickly made it go viral.

Some users even observed how the photo looks noticeably similar to a specific shot of the Death Star in Rogue One: A Star Wars Story. Seriously, the resemblance is uncanny . . . was this the movie director’s sly way of giving NASA a hat tip? The internet seems to think so!

POPSUGAR, the #1
independent media and technology company for women. Where more than 75 million women go for
original, inspirational content that feeds their passions and interests.

Reasonable Doubt To Dye For Podcast