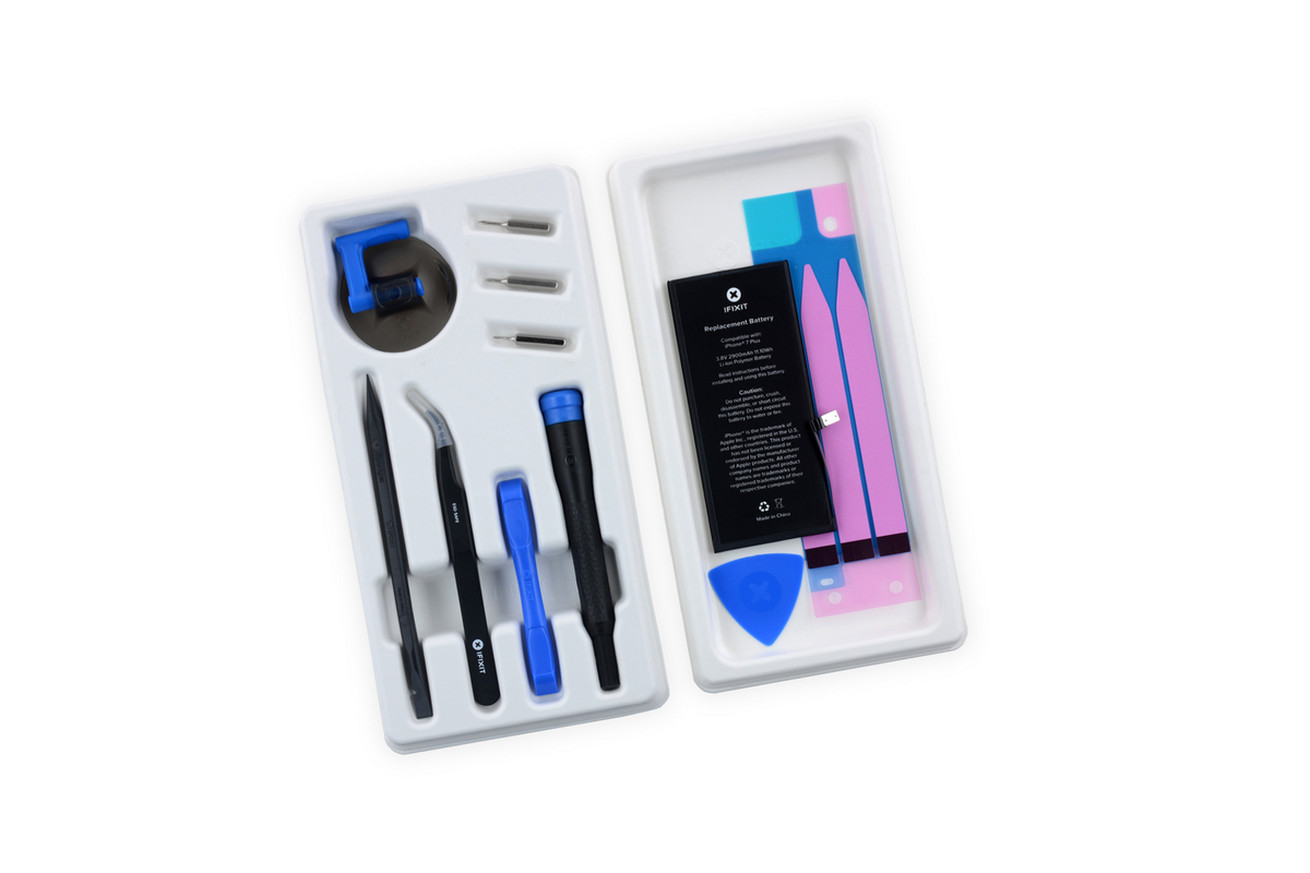 iFixit, the internet’s most popular repository of guides for repairing Apple devices, has announced that it’s cutting prices for all of its iPhone battery replacement kits down to $29 or less. They usually sell for between $39 to $49, depending on how recent your phone is.

The news comes after Apple announced yesterday that it would be cutting the price of its own battery replacements to $29 for anyone with an iPhone 6 or later, starting in late January and running through December 2018 (a $50 discount off the usual price). The decision came in response to the uproar over Apple slowing down devices with aging batteries to try to preserve performance.

iFixit’s offer outdoes Apple’s in a few ways, offering kits for phones as old as the…