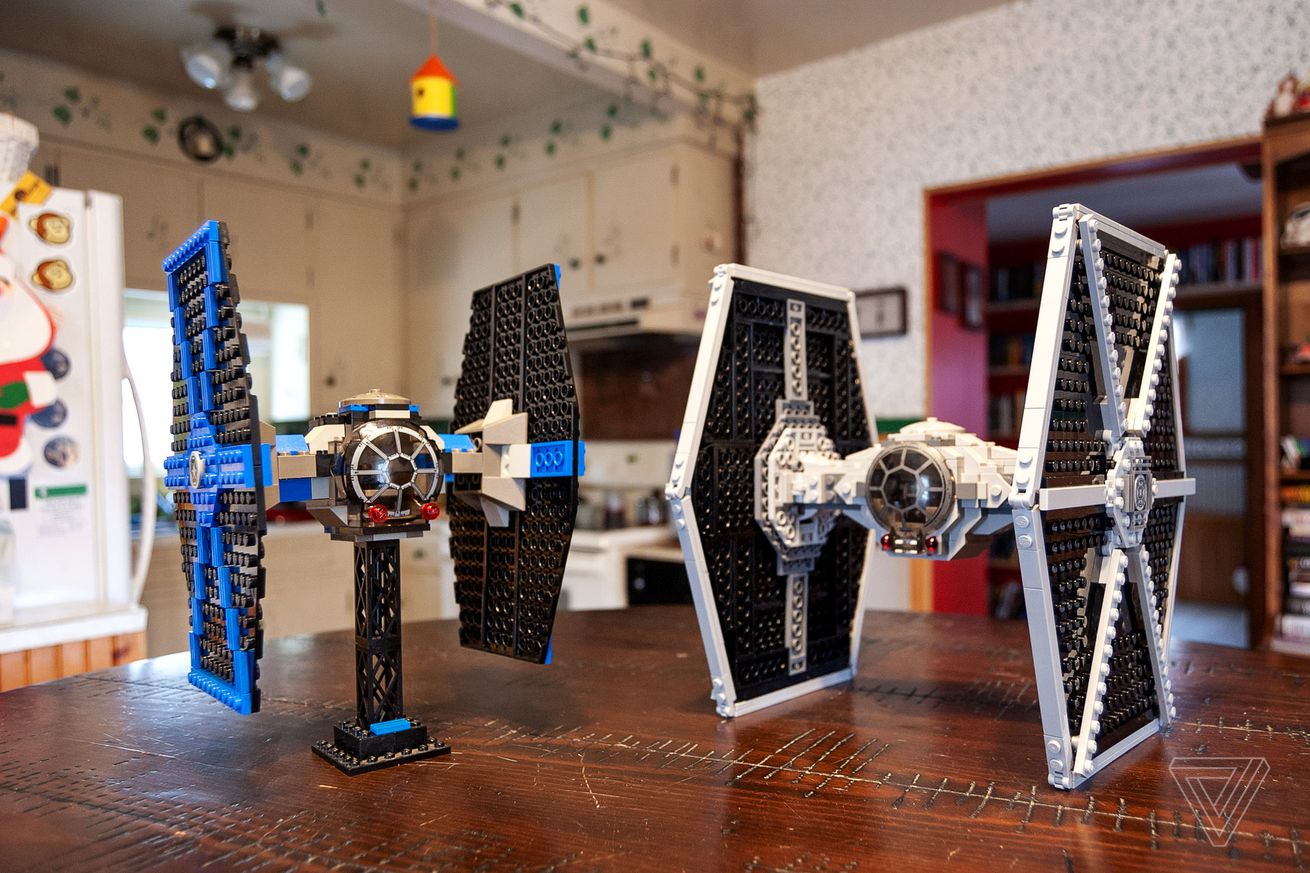 In 1999, Danish toy company Lego made a huge announcement: it had signed a license with Lucasfilm Ltd. to produce a series of toys based on the Star Wars films, the first time in the company’s history that it made such a deal. The move wasn’t without major qualms within the company; for decades, it had eschewed such deals, but competition from other toy brands loomed, and company officials worried about being overtaken. The decision would ultimately propel Lego to become one of the largest toy companies in the world.

Reasonable Doubt To Dye For Podcast