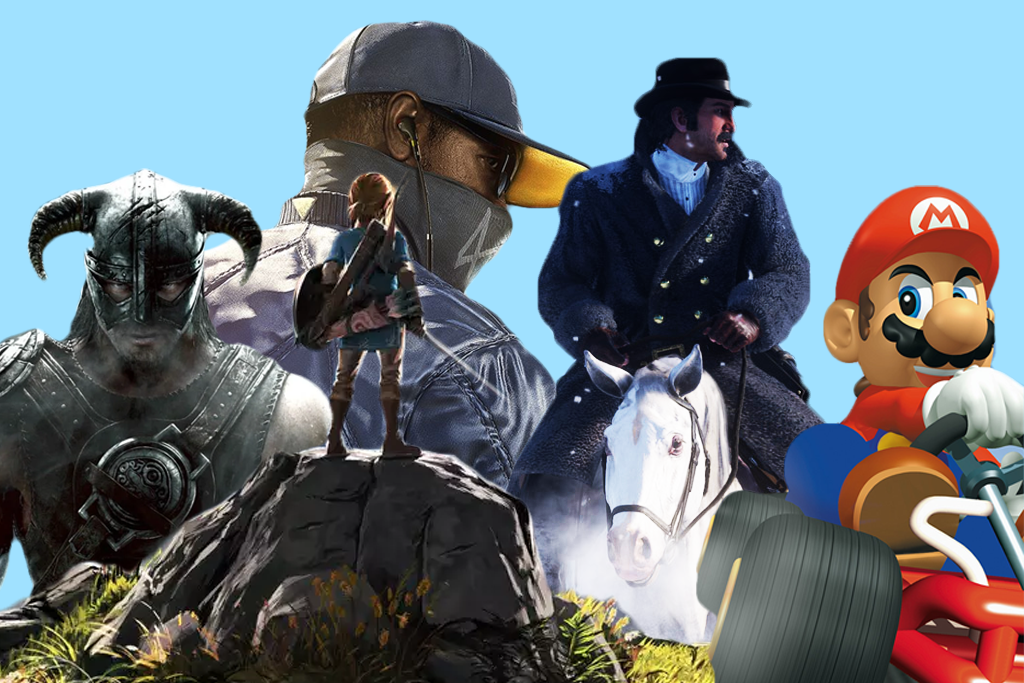 Blaming acts of real-world violence on video games is nothing but an unscientific distraction from what we already know can cause them.

Video games are a convenient scapegoat; something people easily draw as an obvious link. The simplistic idea that players become desensitised to in-game violence and are therefore more likely to carry out violence in the real world, as a result, is a simple one to accept at face value.

On the ABC yesterday, in the wake of the Christchurch terrorist attack, Home Affairs Minister Peter Dutton called for further discussion of a link between video games and violence. But the impacts of games on real-life behaviour has been discussed and analysed for more than 20 years, especially following mass shootings.