Hostiles is a 2017 American period western film written and directed by Scott Cooper, based on an original story by Donald E. Stewart. It stars Christian Bale, Rosamund Pike, Wes Studi, Ben Foster, Stephen Lang, Jesse Plemons, Rory Cochrane, Adam Beach, and Q’orianka Kilcher, and follows a U.S. Cavalry officer who must escort a Cheyenne war chief and his family back to their home in Montana in 1892.

Doctor Who: The Girl Who Waited Needs Your Help With Sundown 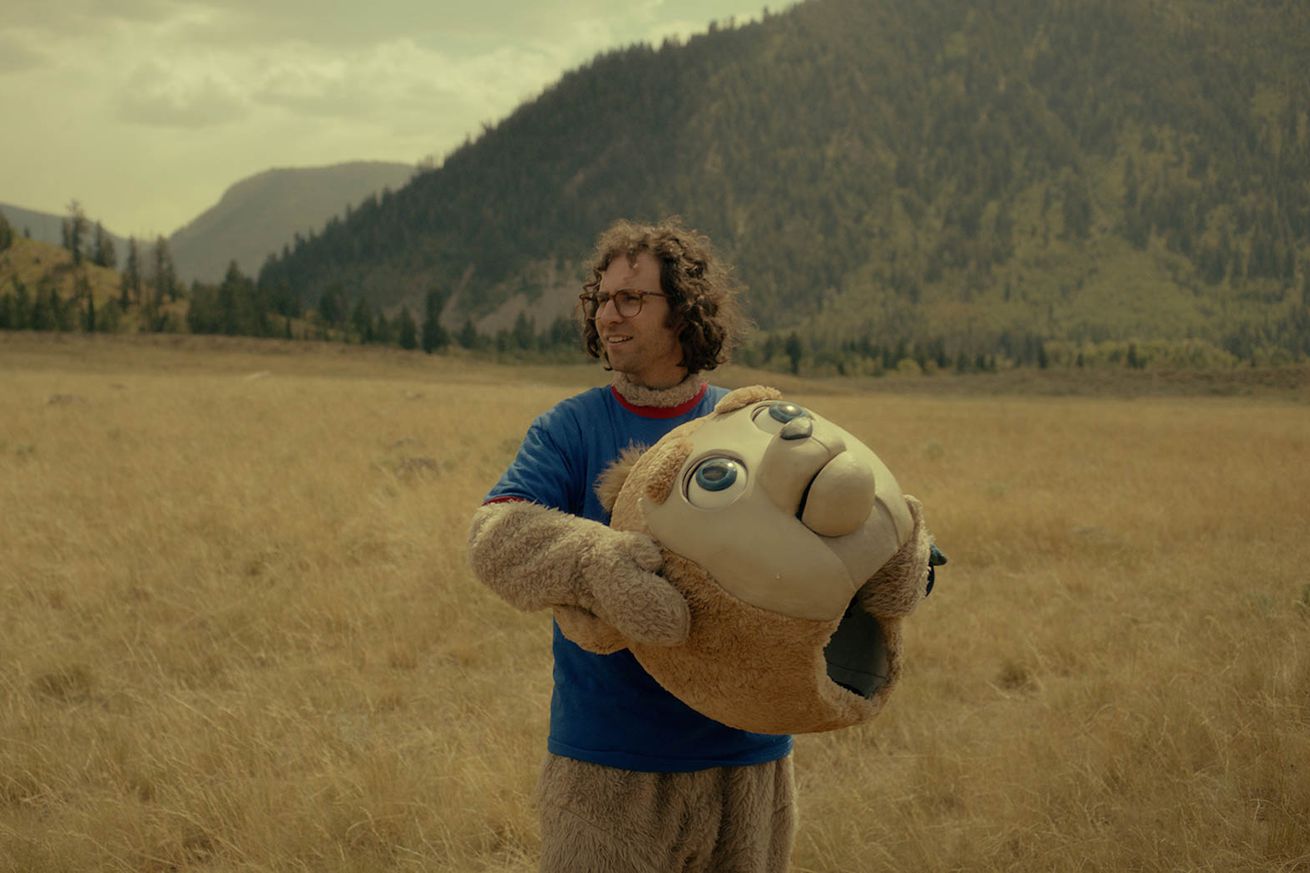 The show “Brigsby Bear Adventures” is a children’s television program produced for an audience of one: James Pope. When the series abruptly ends, Pope’s life changes forever as he sets out to finish the story line himself. To do that, he must learn how to cope with the realities of a new world that he knows nothing about. 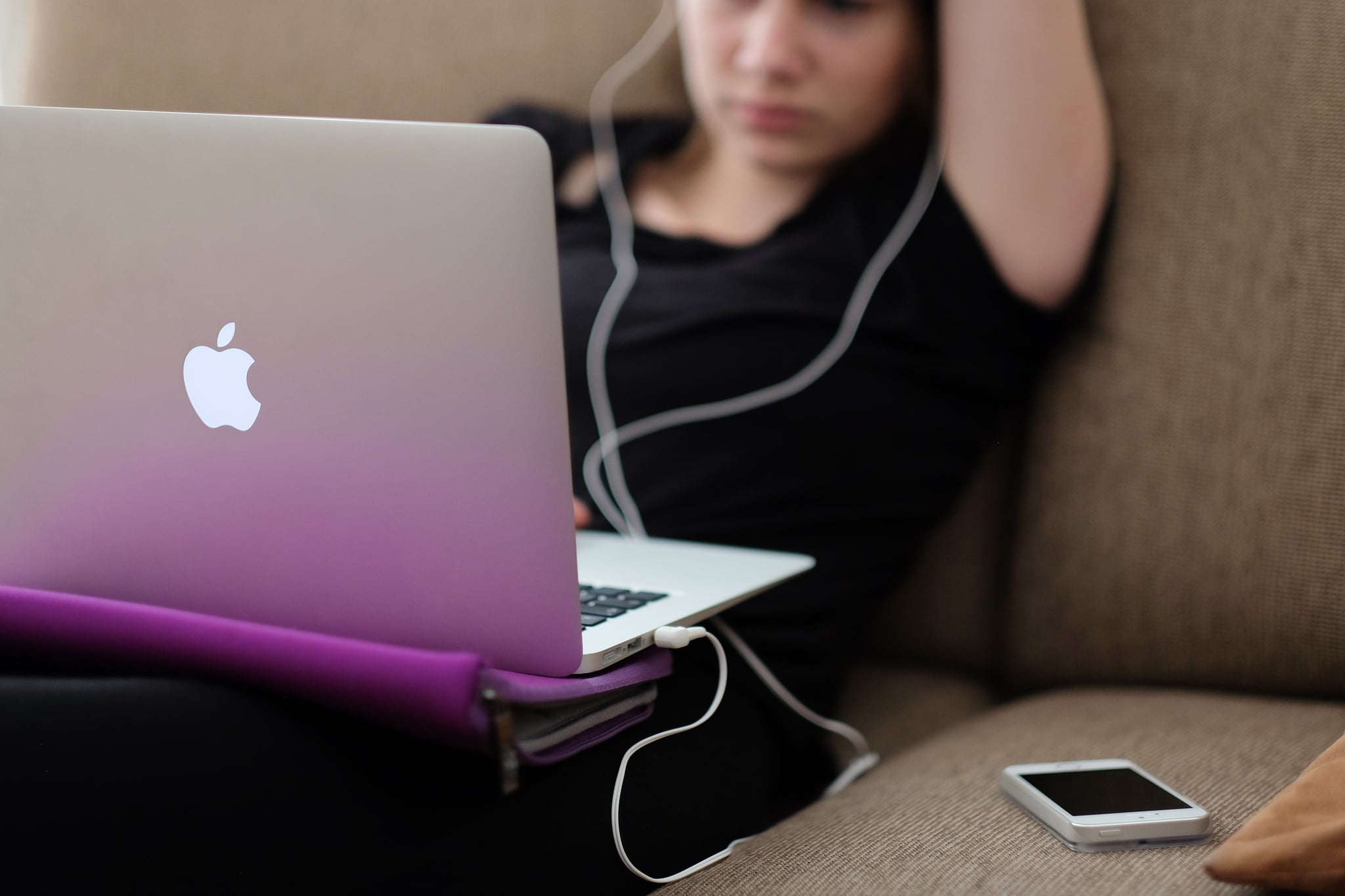 Not only won’t happen, Scott says it was never that close to happening. His Covenant and whatever comes after it will be the only development in the Alien universe for a while. 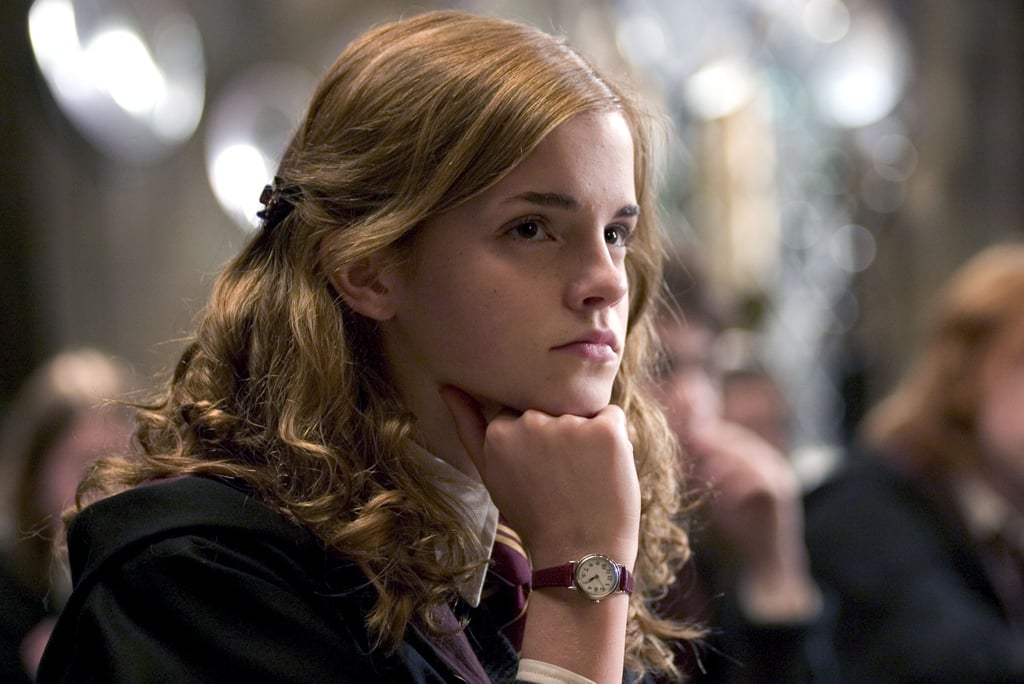 Long before there was “Sharknado,” there was “Jaws,” the classic 1975 monster movie about a killer great white shark terrorizing a small New England resort town. Growing up in Rhode Island, I can attest that the impact of that film had a dramatic effect on how we spent summers at the beach: “Don’t go in the…

Why do ghosts need to be busted anyway?

A life-size Godzilla head is seen through a window of the ‘Gozilla View Room’ of Hotel Gracery Shinjuku at Kabukicho shopping district in Tokyo. The Godzilla is a main feature of the new commercial complex comprising a 970-room hotel, movie theaters and restaurants.. AFP PHOTO / Toru YAMANAKA (Photo credit TORU YAMANAKA/AFP/Getty Images)

Marvel Studios Starts Production On “Guardians of the Galaxy 2”

Marvel Studios Starts Production On “Guardians of the Galaxy 2”

Actor Daniel Radcliffe of the ‘Harry Potter’ franchise fame received a star on the Hollywood Walk of Fame. Daniel only being 26 has a many acclaimed roles under his belt. Starting acting at the young age of 7, he’s gone from being a Wizard to singing on Broadway. On top of his acting career, Daniel has made an impact with his various charity work.

Jem and the Holograms Opens Oct. 23